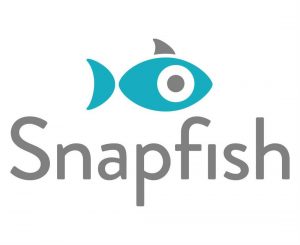 Snapfish has a great selection of inspiring articles to help you make that perfect album for years to come.

Everyone has their preferences when it comes to photo books. Why change from something that works?

Snapfish products are reasonably priced with great offers, this is the reason Snapfish is so popular and will be for years to come in UK.

While some test around to find just the right photo book for their needs, others always turn to the same supplier.

For many, that has been Snapfish for years. Their easy to use software, affordable prices and wide variety makes them a popular choice.

Also their offer beside photo books draws many people to them. Over the last few years, there has been turbulence at Snapfish, though, which has caused many customers to wonder:

Is Snapfish still in business?

The short answer, to make it easy, is yes.

Snapfish is still in business and you can go about creating your photo products just as before. Let’s have a look at why the question came up in the first place.

The business world is a chaotic place. Seemingly from one day to the next, a company appears, disappears, changes their name, is sold and bought.

For Snapfish, this started in 2001, when they were bought by District Photo. Since 1949, Distric Photo’s business has been photos.

One would assume that this would be a match made in heaven. But, as it is, this wasn’t the end of the road for Snapfish.

Oddly enough, in 2015, District Photo bought Snapfish back from Hewelett-Packard. In this sale, Snapfish retained the right to use HP printing services.

So far, it seems like a history of tossing a hot potato. In each of the sales, money was made and lost.

An attempt at opening a Snapfish store did not work out as planned and somewhere in 2013, international services to Spain, Belgium, the Netherlands, and India were terminated.

Reading this history, one could easily come to the conclusion that Snapfish may not be in business anymore.

The truth is, though, that over time the value of Snapfish actually increased (if measured in the sum the company was worth to its buyers).

But as it was, Snapfish wasn’t just being tossed about: In 2018, they bought CafePress, a company offering customisation services for mugs, t-shirts, clocks, and the like.

In an unfortunate turn of events, CafePress’s data was breached in 2019.

Perhaps because of this, both Snapfish and CafePress are to be acquired by the private equity firm Apollo Global Management in something like a buying spree.

Beside CafePress and Snapfish, they will also buy Shutterfly and its subsidiaries LifeTouch, Tinyprints, and BorrowLenses.

The plan is to merge the companies together. How exactly this will work out and what changes we can expect is not known as of today.

But in the foreseeable future, the answer to the question “Is Snapfish still in business?” shall remain yes.

How exactly the merge will be done and what changes will be involved remains to be seen. 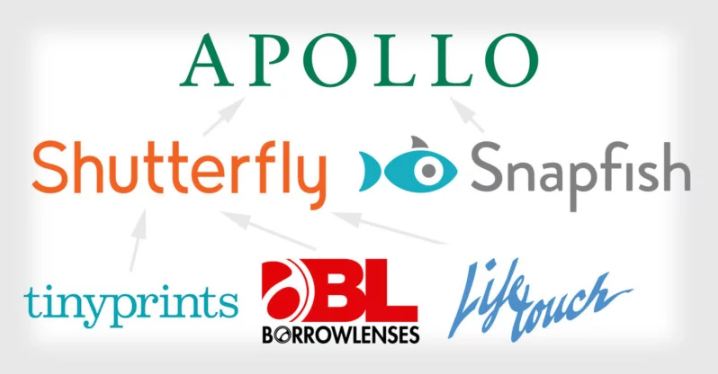 Snapfish has seen a lot of change but throughout it, the services have been available and customers have been none the wiser.

After all, when you order a photo book from your favourite supplier, it doesn’t really matter who currently owns the company as long as the service remains as good as it was.

The important thing, at the end of the day, is that you will still be able to get your favorite photo books and photo products from Snapfish.

Whether or not there will be a name change is not clear, but at the end of the day… What’s in a name, anyway?

That which we call a photo book by any other name would still look as good, right?

You can find more information on Snapfish, its delivery and services in our other articles.

If you think that Snapfish is the photo book service made for your needs, check the latest snapfish offers beside other photobook brands.

Among our top 5 photo book apps for the UK, Snapfish has lots of great features to offer and has inspired over 1 million downloads already. It ranks well in the middle of those apps with its competitive advantage of great offers and an impressive range of layouts. In this Snapfish app review, we’d like to offer you a deep-dive look at this app and help you understand the pros and cons for designing your very own photo books with Snapfish. 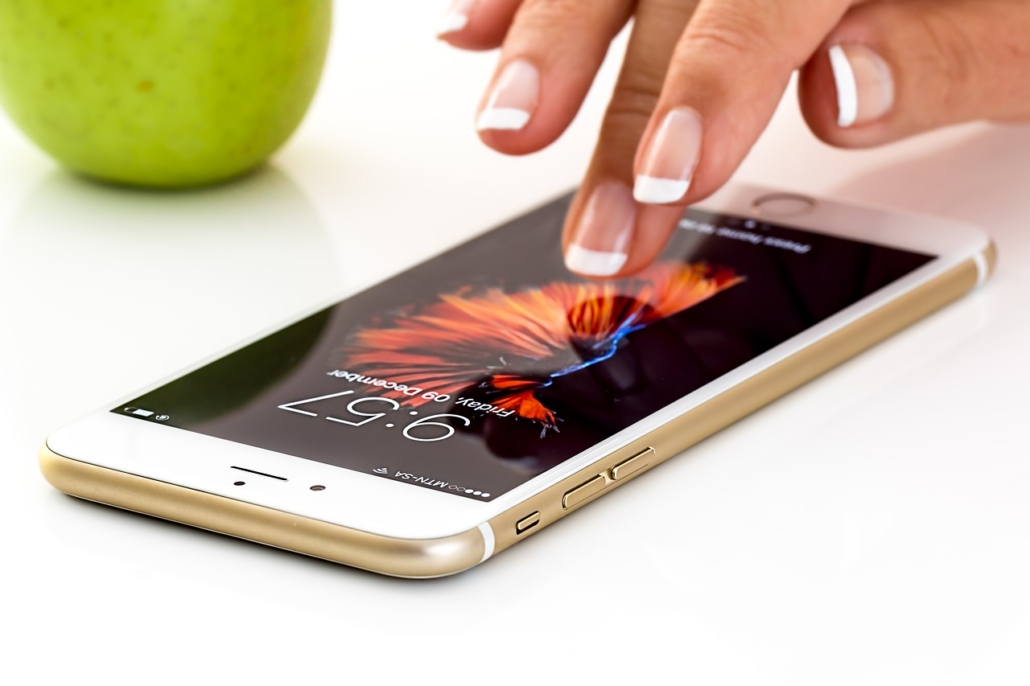 As with all photo book apps, an easy-to-use interface is one of the key elements that makes Snapfish so successful and popular. The app is free and easy to download and start up. Besides photo books, Snapfish offers prints in various formats and sizes, posters and canvasses, as well as some nice novelty items like photo ornaments and gifts.
There are six photo books to choose from, none costing more than £29,99. You have hardcover, softcover, and papercover versions in three different sizes to choose from. Once you choose your book, you can import your photos from your phone, Google Photos, Instagram, or Facebook. The more photos there are to load, the longer it may take for the app to process them so you can get started. Once they’re available, you can always go back to choosing photos at a later point in time and it won’t have to reload all the photos again. 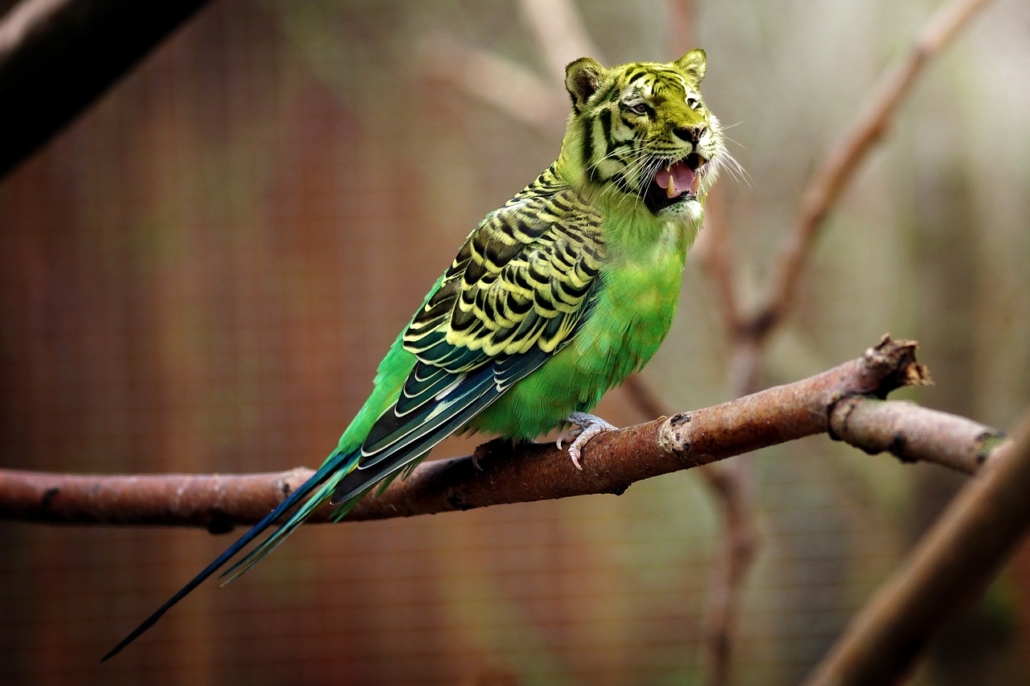 The chosen photos are initially placed on one page each. Of course, you can also create collages. To do so, you only have to tap on a page and chose the option at the bottom “Layouts”. You’re immediately offered a wide range of layouts, from full-page photos to collages and also text-based layouts for anecdotes, descriptions, and longer stories. The range of layouts is quite impressive and gives you extensive creative freedom; a big plus for a photo book app.
Once you’re happy with your result, be sure to check every page again. As with most apps, there’s no going back to the drawing board once you’ve placed your order. When you click on “continue” to proceed to the ordering process, the app runs a check over your photos. If there are any issues regarding the resolution of any of your photos, you will be alerted so you can make changes before you place an order. You can ignore it or go back to editing. It’s best to heed the warning. Pixelated photos can really ruin the result of your hard work. 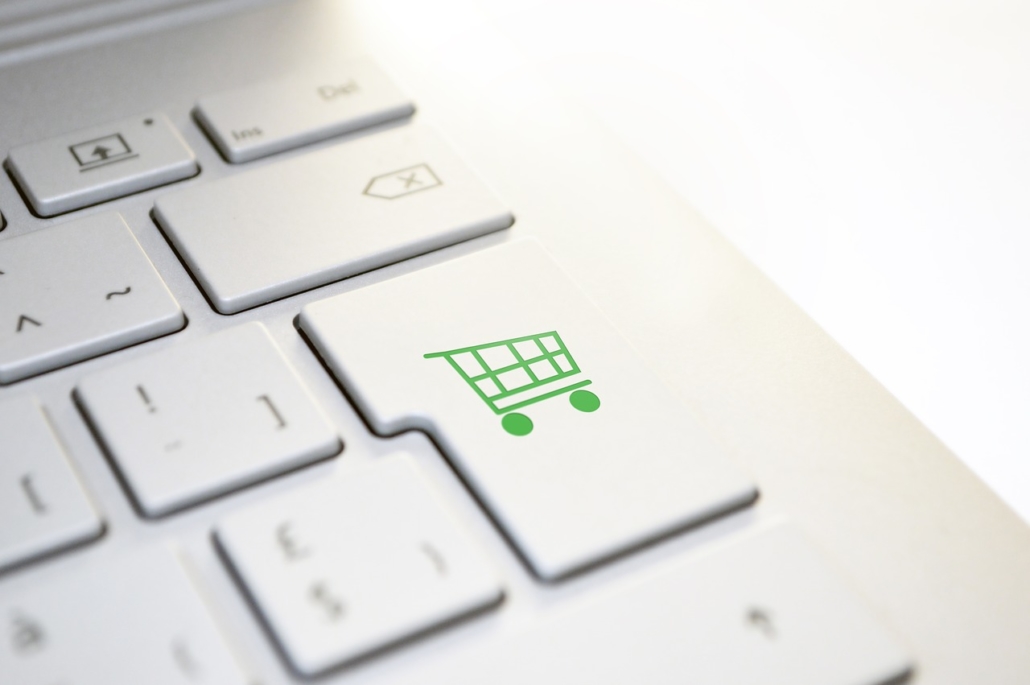 Placing your order is a piece of cake and you can choose a matt laminate cover as a premium option before entering your details. You can choose Standard or Tracked delivery, although both take around 5 business days at least. This places Snapfish along with most other photo book apps in terms of delivery times.

Generally, creating your photo book is very easy with Snapfish. The app convinces its customers with a beginner-friendly user interface and an extremely wide range of layouts. Customers love the quality and very friendly service. At times, the app can be a little slow, especially if it has to ‘fish’ through a smartphone packed with a lot of photos. A big plus for Snapfish is the very fair price they put on a good quality product that you can still improve with many deals and special offers. Another reason to choose Snapfish for your photo book needs is the creative freedom you have to design a product that is truly yours. After all, that’s what a photo book is truly about.